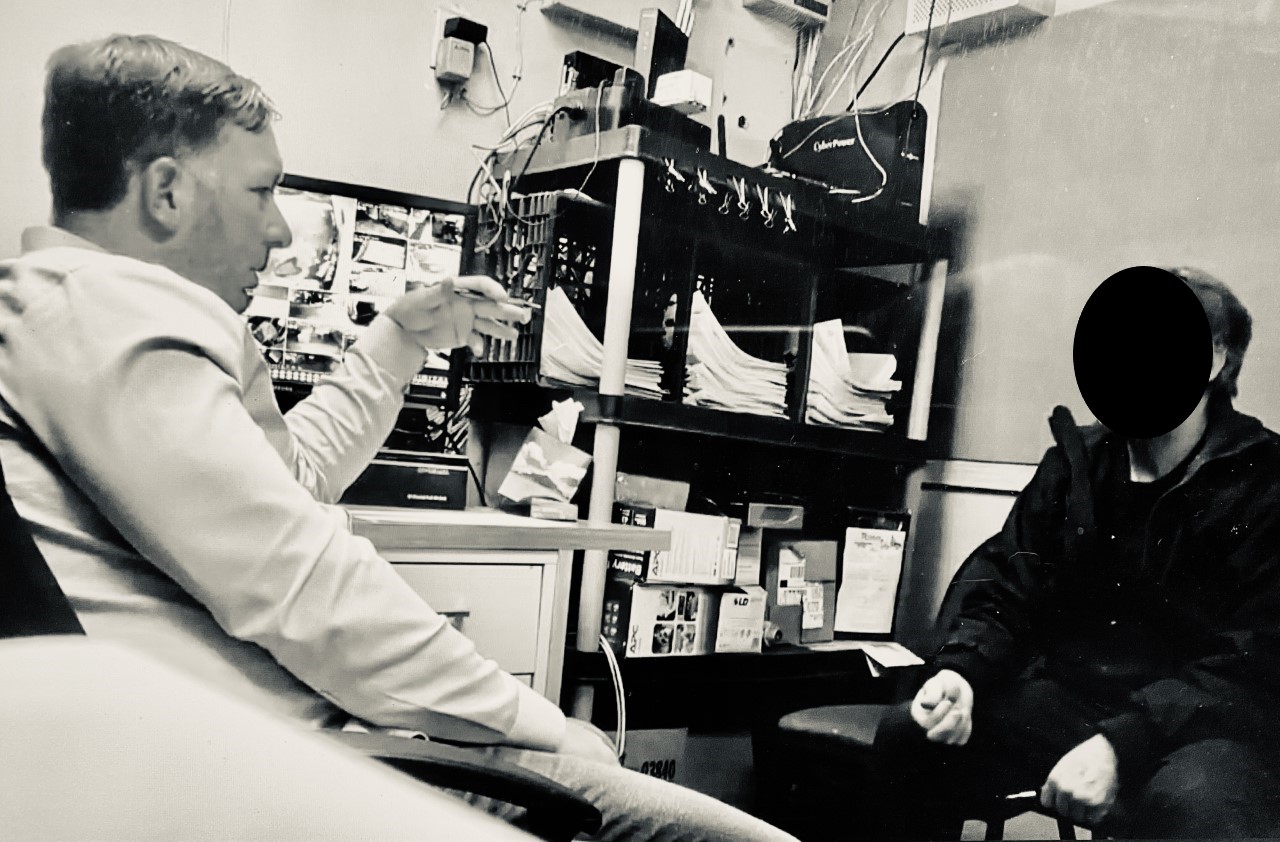 USPA Nationwide Security has been conducting interview and interrogation services for private individuals, large companies as well as small to medium sized businesses since 2005. What sets us apart from our competitors, is that we get results – every time. Results are sometimes not what were originally expected from our clients. I’ll explain…

Recently, USPA interviewers were called in by our client to interview an internal employee. The employee was thought to have stolen (via internal theft) a large sum of cash from our client. After speaking with police, he asked for a lawyer, and the police were not able to question him. Without direct evidence of a crime and without an admission, he was not charged and a union hearing enabled him to continue his work for the client. USPA interviewers were able to speak with the employee. After a long interview, it was discovered that the employee did not commit the crime, but he led us to the actual perpetrator, who was another employee.

A few takeaways from this encounter:

2. Interviews can be utilized to clear an innocent person from being charged or accused of a crime.

3. Private interrogators can be utilized after the police investigation has been exhausted

USPA Nationwide Security interviewers conduct an array of specialized interviews and interrogations, using the fundamentals of the WZ method and Reid Technique as well as our own techniques developed over decades of interviewing for:

USPA Interviewers are trained in cutting-edge methods and techniques to elicit the truth – not the desired result. Our interviewers are trained to set the room properly, select the method of interview, understand body language and be on the lookout for false confessions, as well as emphatic denials and systematically handling these common hurdles.

Call us at (800) 214-1448 for more information about our Interview and Interrogation Service. Available in all 50 States.

Get an Instant Quote

Interviews are conducted in our facility or at your site. Our offices feature professional interview rooms for off-site investigations. Our interview and interrogation service has been utilized by companies all over the world for internal theft interviews, internal crime, fraud, embezzlement, sexual harassment, pre-employment interviews and background check and investigations.